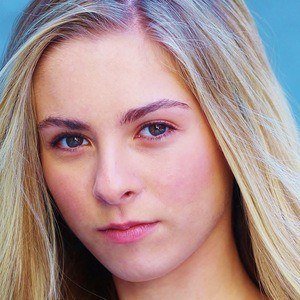 Rocketed to fame after she was cast as the character Sarah Vásquez in the series Youth. She also plays Kate Weston in the horror film Slash 3.

She made her acting debut in 2014 appearing in the short film Normal.

In 2016, she joined the cast of the feature film The Red Rose. She was featured in a campaign that brings awareness to underage drinking, which aired in North Carolina and on the internet.

The New York native has occasionally posted photos of her parents on her Instagram account. She is half Puerto Rican and half Finnish. Both of her grandparents on her maternal side were born and raised in Puerto Rico.

In 2015, she appeared in an episode of A Crime to Remember alongside Michelle McNamara.

Kylah Honkala Is A Member Of