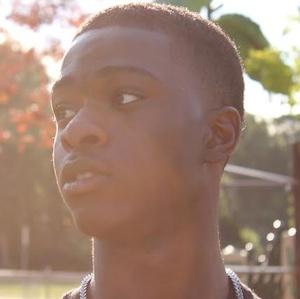 Known for his 2012 mixtape titled The Catalyst, he is a rap artist who initially made a name for himself in the city of Boston as an unsigned artist.

He was 14 years old when he released The Catalyst. The mixtape generated close to 20,000 downloads on the website Datpiff.

He had already garnered a massively diverse fan base by the time he was 17 years old.

He was born in Jamaica, but raised in Randolph, Massachusetts.

He and Nick Cincotta are both rappers from Boston.

Kyle Bent Is A Member Of