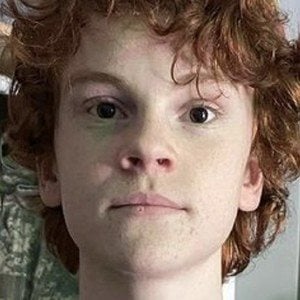 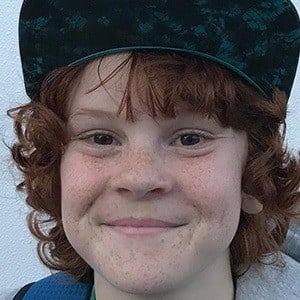 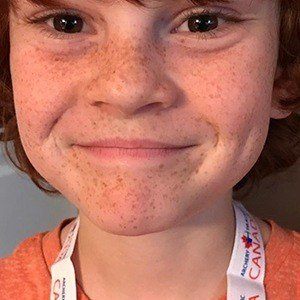 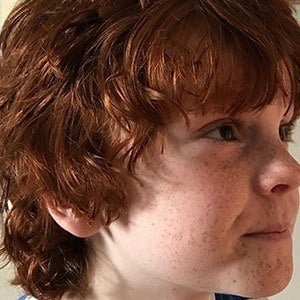 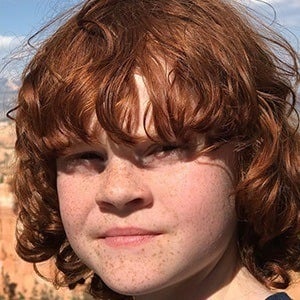 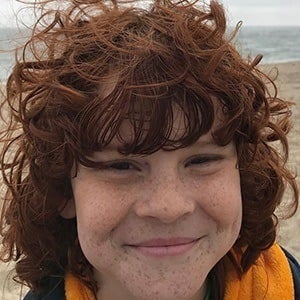 Canadian actor best known for his role as Barker Simmons in the 2012 film Parental Guidance. He also appeared in the TV series Saving Hope and The Whispers. In 2017, he had a role in the film Wonder.

He started acting at age four and booked six short films in his first year.

He was named after actor Harrison Ford since they both share a birthday.

He has three sisters and is originally from Toronto, Canada.

He had a role in the 2012 film, Parental Guidance, starring Billy Crystal.