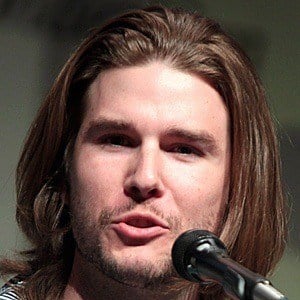 Widely known as the host of The Nerdist's weekly YouTube series Because Science. He has also served as the site's science editor, and in September 2016, was named the host of the popular reality TV series Mythbusters.

He was named as one of the top 20 science communicators to follow in 2013 by WIRED Magazine. He has also appeared as a science expert on various TV news networks, including Al Jazeera and Huffington Post Live.

He joined Mythbusters as host, and followed in the footsteps of Jamie Hyneman and Adam Savage.

Kyle Hill Is A Member Of