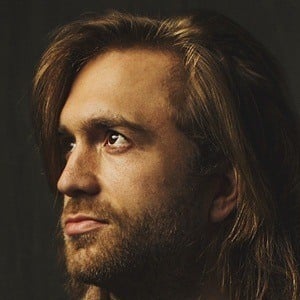 Folk singer and one half of the musical duo Penny and Sparrow with Andy Baxter. They became known for their albums Tenboom, Struggle Pretty, and Let A Lover Down. They have toured nationwide and played at known festivals such as Austin City Limits.

He and Andy started making music together as a hobby as college roommates in 2006 and eventually turned it into a full-time job in 2014.

He and Andy originally worked at the nonprofit Young Life before transitioning into full-time musicians.

He's originally from Austin, Texas. He attended The University of Texas at Austin. He and the band later relocated to Florence, Alabama.

He and Kyle got the opportunity to work with his idol and rock singer John Paul White.

Kyle Jahnke Is A Member Of