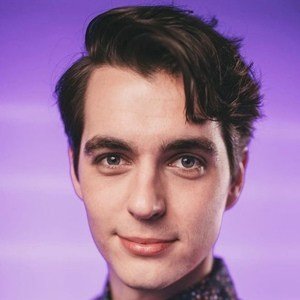 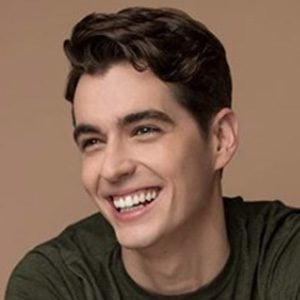 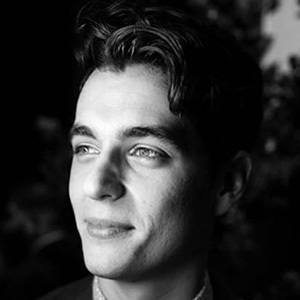 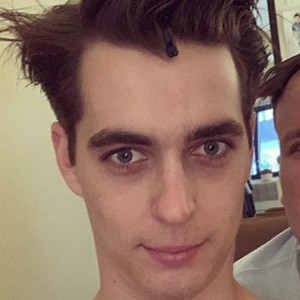 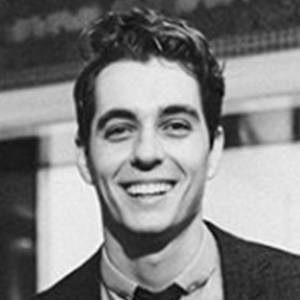 American stage actor and performer who is predominantly recognized for his performance as Aaron Samuels in the Original Broadway Production of Mean Girls. In 2016, he released a music album entitled She Breathes.

He was cast as a replacement/understudy in the 2011 production of The Book of Mormon.

He made an appearance in the off-Broadway production of Joan of Arc: Into the Fire.

He was raised in Huntington Beach, California. His older sister was the first one to spark his interest in theatre. He has been romantically linked to his Mean Girls co-star Erika Henningsen.

He performed alongside Taylor Louderman in Mean Girls.

Kyle Selig Is A Member Of