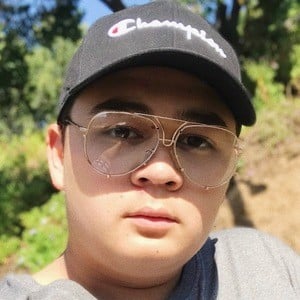 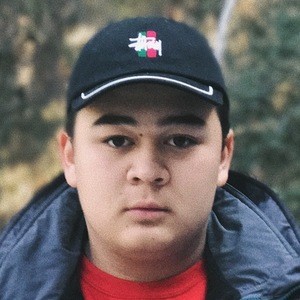 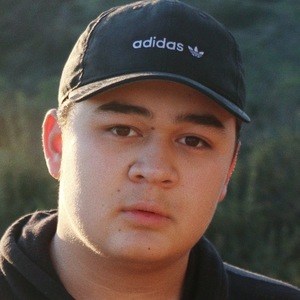 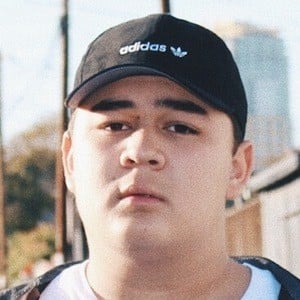 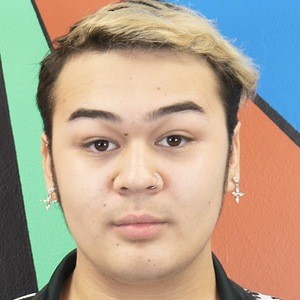 TikTok content creator who earned 2 million fans by publishing original comedy skits. He was the recipient of the comedian badge.

He was born and raised in San Diego, California. He played soccer as a child.

He loved taking photos for his Instagram account during his travels. He visited Zion National Park in 2016.

He has older sisters named Lizelle and Edrianne.

Kyle Shaffer Is A Member Of