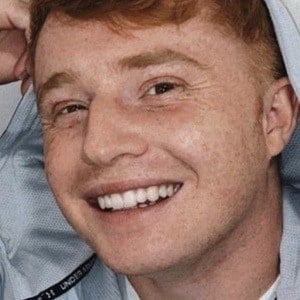 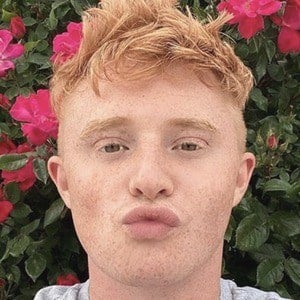 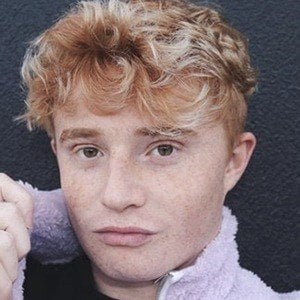 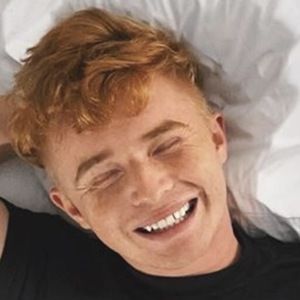 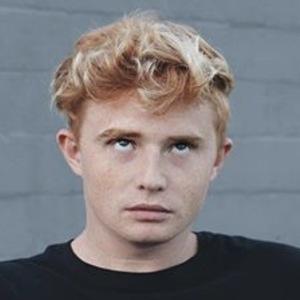 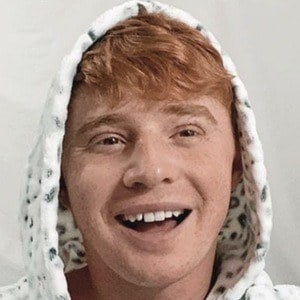 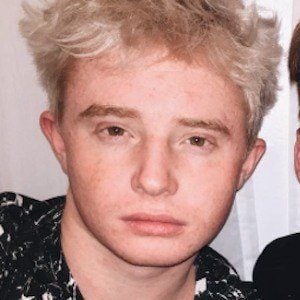 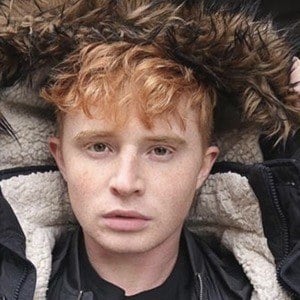 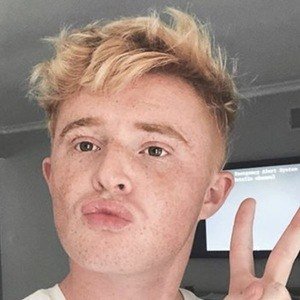 Singer-songwriter who rose to fame for his cover songs of popular artists on YouTube. He's also popular for his EP Teenage Wreckless Lives featured on iTunes.

He grew up into a religious family and was homeschooled until tenth grade.

He also became popular for his lip sync videos on Vine, where he accumulated over 13 million loops.

He has a younger brother named Tucker who is featured on some of his videos. He began a relationship with Kaden King, whom he formed a joint YouTube channel with. In June 2018, they got engaged during their trip to Disneyland. They broke up in mid-2019.

Kyle Thorn Is A Member Of