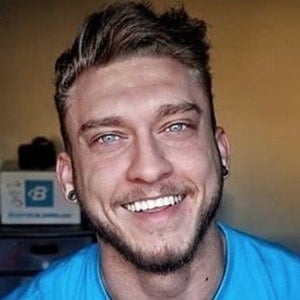 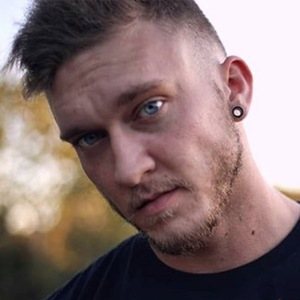 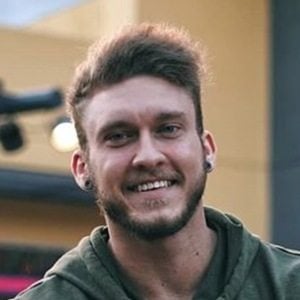 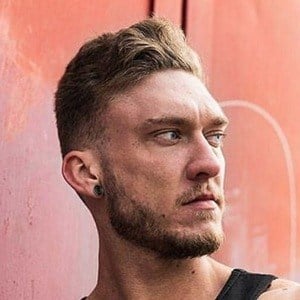 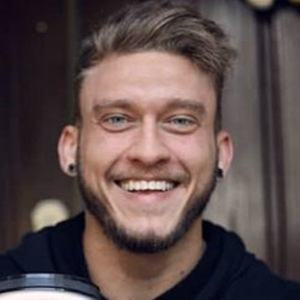 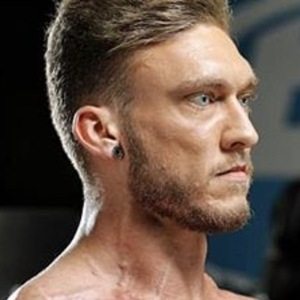 Fitness model and online coach who became a semi-finalist in BBCOM's Spokesmodel Search. He is particularly known on Instagram where his exercise photos and videos have earned him more than 30,000 followers.

His online fitness business began in 2012 when he created the Facebook page Dedicated Fitness Motivation to promote fitness for his friends and family. By February of the following year, the page had a substantial following.

He has a self-titled YouTube channel where he has posted vlogs and workouts.

His girlfriend, Stacey Smyth, is a YouTuber and makeup artist. Together, they co-founded the activewear line DedFit Apparel.

Kyler Jackson Is A Member Of