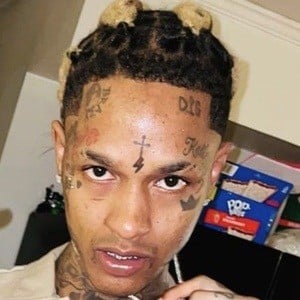 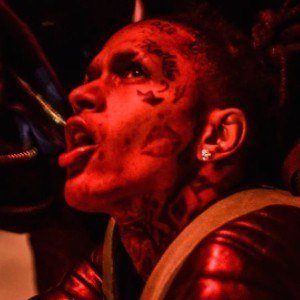 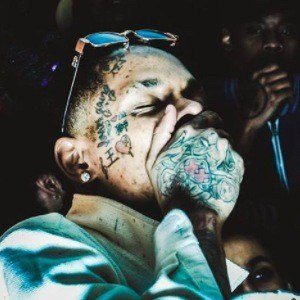 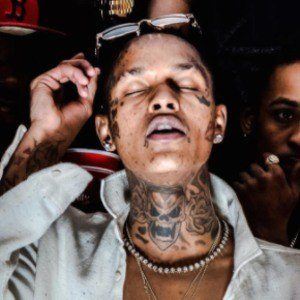 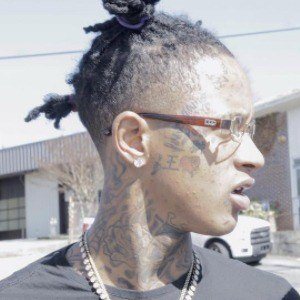 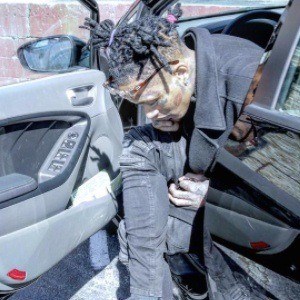 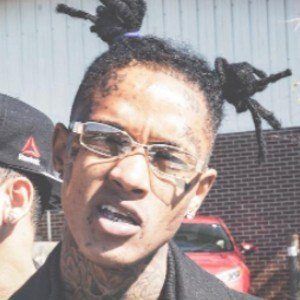 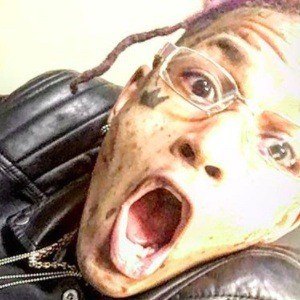 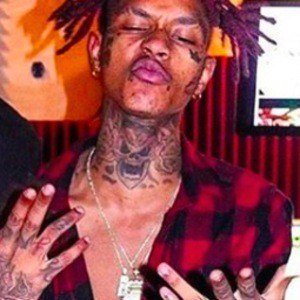 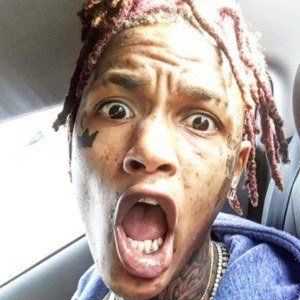 Rapper who made a name for himself in the southern rap scene with mixtapes like Praise We, Kyyngg Slime and Slime Season 3. Some of his best-known tracks include "Bloodaz" and "Rich & Wild."

He grew up in New Orleans, Louisiana listening to local artists like Hot Boys and Soulja Slim.

He titled his 2016 mixtape Slime Season 3 as a nod to Young Thug, who released a mixtape of the same name on the same day.

He has four children by three different women.

He has worked with rapper Big K.R.I.T., whom he also posted a photo with on his Instagram.

Kyyngg Is A Member Of