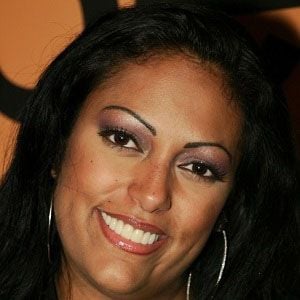 Known as 'La Princesa de la Salsa,' this singer is most famous for her chart-topping salsa music albums Dicen Que Soy, Sobre el Fuego, Soy Diferente, and Unica. She has received both Latin Grammy and American Grammy nominations for her work.

At age fourteen, she became a member of a Latin music group called TKA.

She spent her earliest days in Rio Piedras, Puerto Rico, and the bulk of her childhood in New York City's South Bronx borough, where she was raised by her parents and her grandmother.

La India Is A Member Of