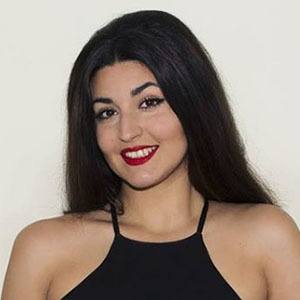 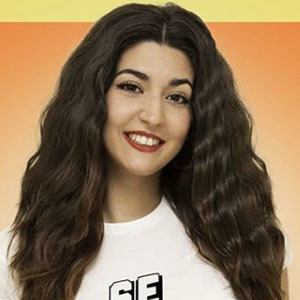 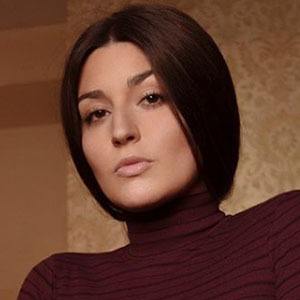 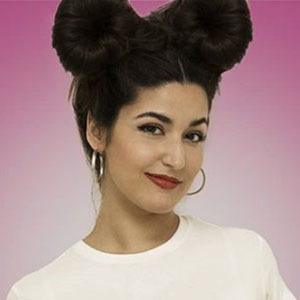 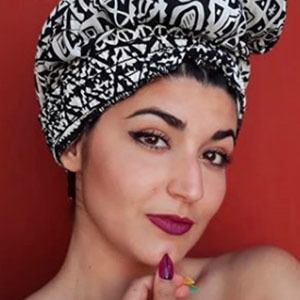 Comedic personality and vlogger who has garnered more than 180,000 subscribers to her channel thanks to videos such as "Semanas de sequia," "Paya o Gitana" and "Ponte guapa por 1€."

The video "Semanas de sequía" was her debut on YouTube. It was posted in October of 2017.

She is popular on Instagram as well where she has earned more than 190,000 followers for her lapelo.oficial account.

She's from Torreblanca, Sevilla but later moved to Madrid.

She and Javi Ruiz are both Spanish YouTubers.

La Pelo Is A Member Of