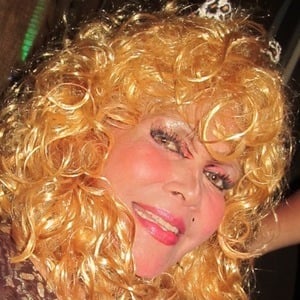 Singer who has found online popularity with her campy music videos, including "Nuevo Amanecer," "En Tus Tierras Bailaré" and "Dáte Placer Con Mi Cuerpo." Her outlandish appearance and musical style has made her a popular internet meme in Latin America.

She was a makeup artist for television stations in Lima, Peru prior to her music career.

She has presented the Muévete television show, broadcast by Canal de las Estrellas.

La Tigresa del Oriente Is A Member Of