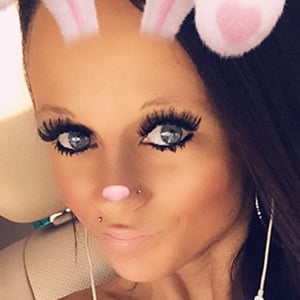 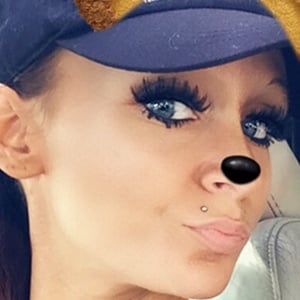 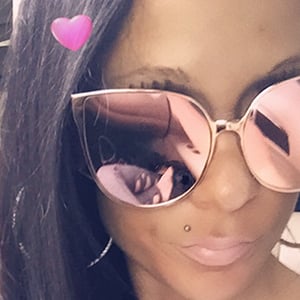 Creator of the YouTube family channel Mommyof3xo who stars on the channel alongside her children. The channel features lots of slime and squishy toy content and has earned 410,000 subscribers.

She launched her Mommyof3xo channel in April of 2015. She earned an associate's degree to be a medical assistant's specialist in 2014.

She created a side channel called laceyandbabies which became more of a mommy vlog channel featuring pregnancy updates and other maternal content.

She has children named Nina, Bernie, Mya and Alayah with her high school sweetheart boyfriend Bernie. She was born in Pennsylvania, and was raised in Florida before returning to Pennsylvania.

She became a big fan of Jessica Skube and the Jesssfam channel on YouTube.

Lacey Mommyof3xo Is A Member Of