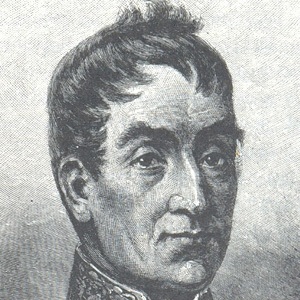 Influential figure of early Australia who served as 5th Governor of New South Wales from 1810 to 1821. He helped transition his country to a free settlement after years of being a penal colony.

He started his military career fighting for the British in the American War of Independence.

His tombstone reads "The Father of Australia."

He was married to his second wife, Elizabeth Campbell, at the time of his death.

He was the six Governor of New South Wales, Arthur Phillip was the first.

Lachlan MacQuarie Is A Member Of