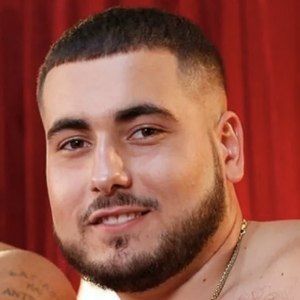 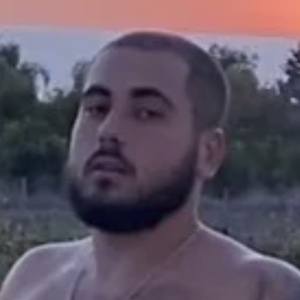 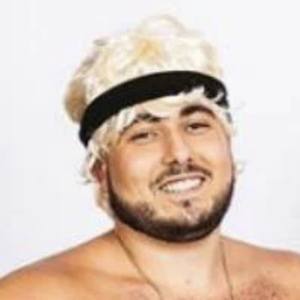 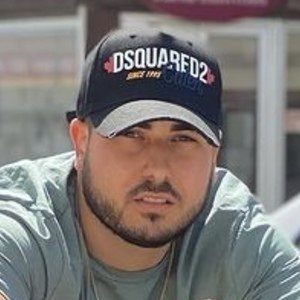 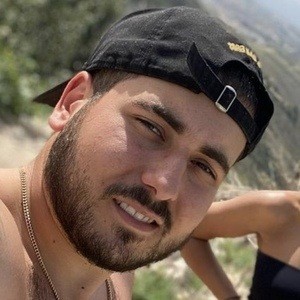 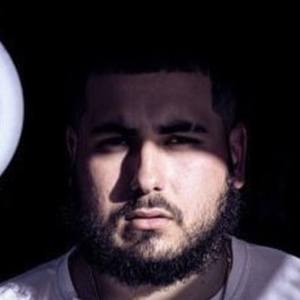 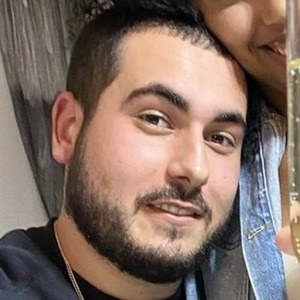 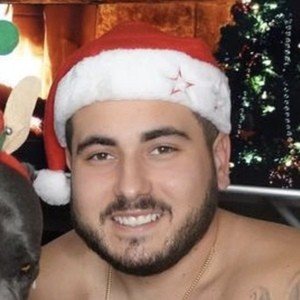 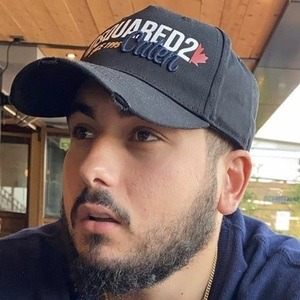 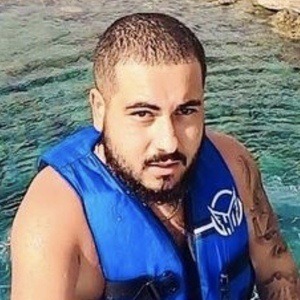 Greek dancer best known as a member of the tongue-in-cheek father-son dance duo Stavros Flatley. He was a finalist on Britain's Got Talent in 2009. He has since gained fame on social media, earning over 3,500 subscribers on his Neekzs and Lagi YouTube channel and 240,000 followers on his neekzsandlagi TikTok. He makes content for the accounts with his fiancé, Annika.

He graduated from Highlands School in London.

He shared the stage with performers like Neil Diamond at the 100th Royal Variety Performance.

He got engaged to Annika Crawford.

He competed against the likes of Neil Horan on Britain's Got Talent.

Lagi Demetriou Is A Member Of