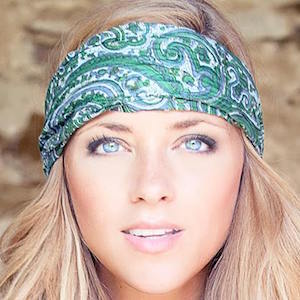 Art director who is known for her work throughout Spain's advertising industry. She has won various awards in recognition for her work, including a Gold medal at Cannes Lion for PR in 2015.

She received her undergraduate degree in fine arts from Universidad de Barcelona. Following her tenure there, she went on to receive her Master of Arts in design and art direction from ELISAVA design school.

In 2015, she finished with a Bronze medal at Cannes Lion for her promotional work. In January 2014, she began her tenure as the art director for the Spanish agency Proximity Barcelona. She also launched her own agency, Giulia & Paul, which merges art and advertising.

She was born and raised in Barcelona, Spain.

She previously dated soccer star Alexis Sanchez. The pair broke up during the fall of 2014.

Laia Grassi Is A Member Of