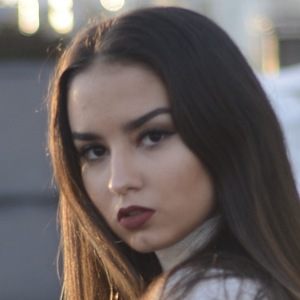 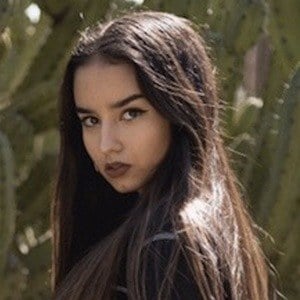 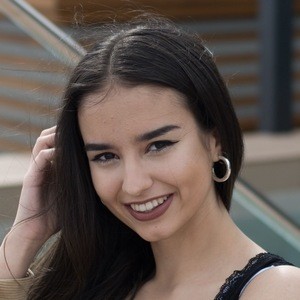 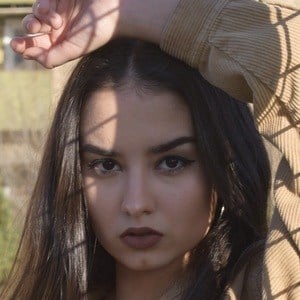 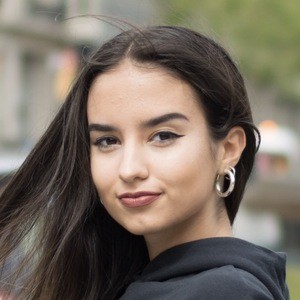 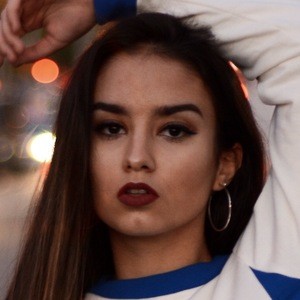 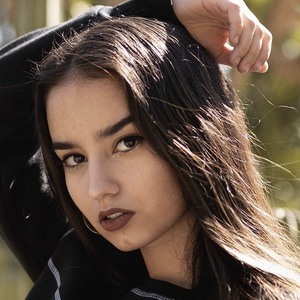 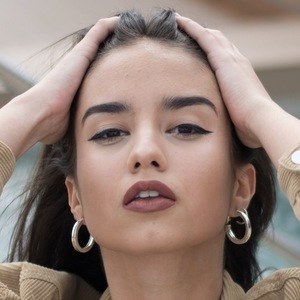 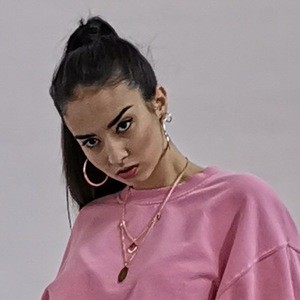 Verified creator on TikTok with an account handle of @itslaiafidalgo who became best known for her dance videos. She has accrued more than 750,000 fans. She also worked as an advertising model.

She began dancing various styles since the age of three years old. She originally uploaded dance videos to musical.ly which went viral.

She trained in urban dances at Quality Dance Studios. Her most popular TikTok video reached 10.4 million visits and 1.2 million likes. She appeared in an advertising campaign for the brand Uniball.

She has a younger sister named Laura.

She posted a video of herself and others dancing to the song "¿DONDE ESTAN LAS GATAS?" by Nicky Jam, featuring Daddy Yankee.

Laia Fidalgo Vega Is A Member Of