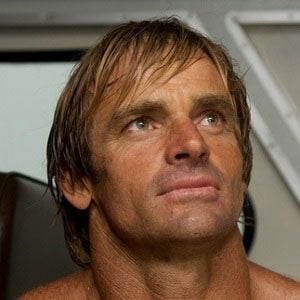 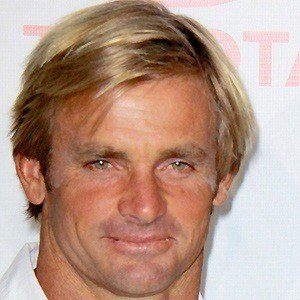 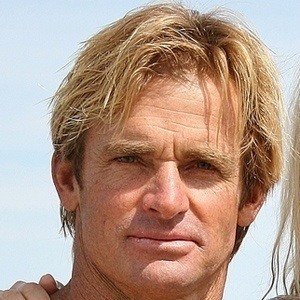 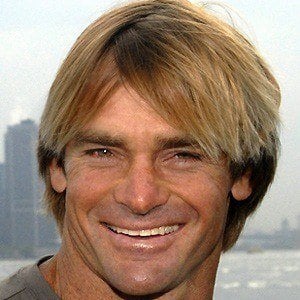 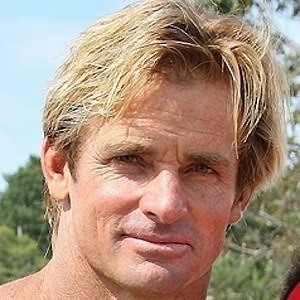 Big-wave surfer and sports model who, in 2000, rode the Teahupo'o, which was the heaviest wave ever ridden successfully.

When he was 17, he was discovered as a model on the beach and became an accomplished surfer.

He was in the 1987 movie North Shore. which showcased his pro-surfing skills.

He gained fame as a surfer like Kelly Slater.

Laird Hamilton Is A Member Of