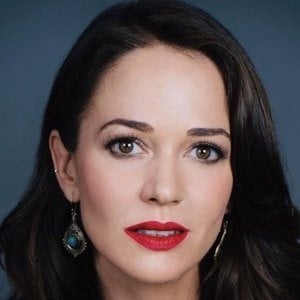 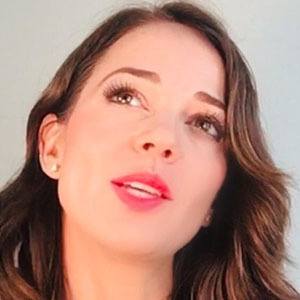 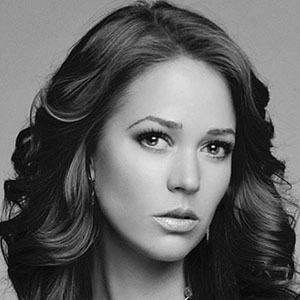 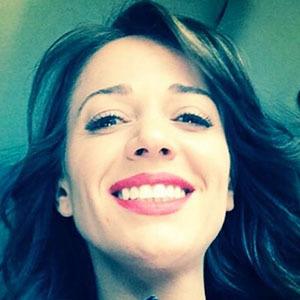 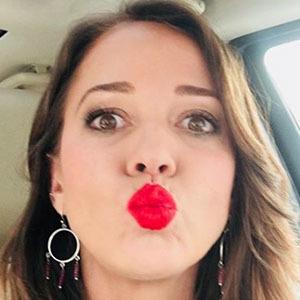 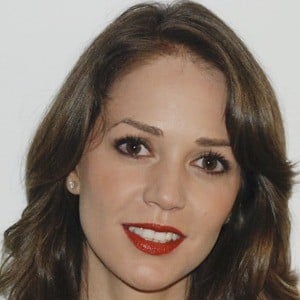 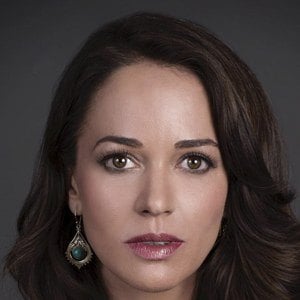 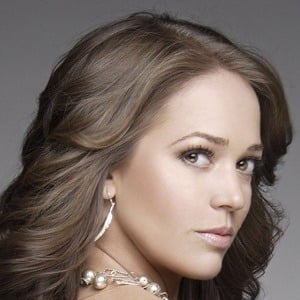 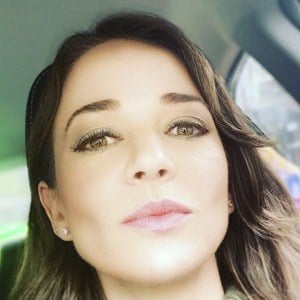 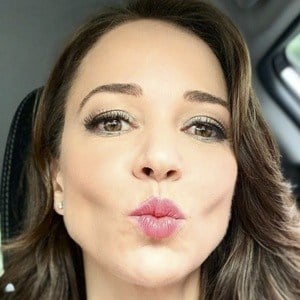 Famous for her roles in the telenovelas Sonadoras and Locura de Amor, she is also notable for her television hosting work on the programs Metropolis and El Gordo y la Flaca.

After training at Televisa's Center for Arts Education, she made her screen acting debut in the late 1990s series Mi Generacion.

For her antagonistic roles on the soap operas Bajo la Misma Piel and La Fuerza del Destino, she was nominated for TVyNovelas Awards.

The child of Susana Perez and TV producer Federico Wilkins, she grew up in Mexico City and later married businessman Christian Aguirre.

She and Valentino Lanus were both in the cast of the Mexican telenovela Primer Amor, a Mil por Hora.

Laisha Wilkins Is A Member Of