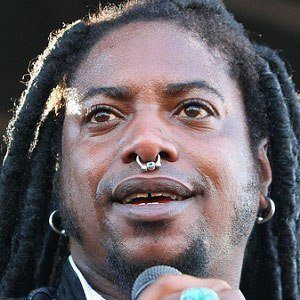 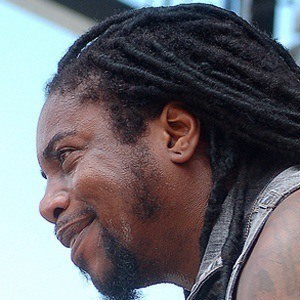 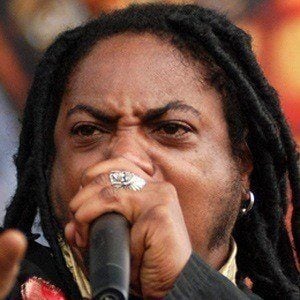 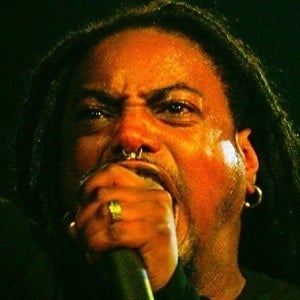 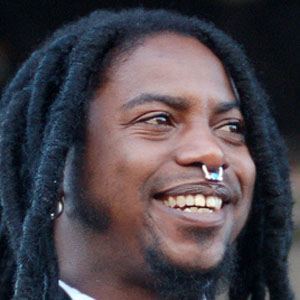 Rock singer best known as the vocalist for Atlanta metal band Sevendust. He was named as one of the Top 100 Metal Vocalists of All Time by Hit Parader magazine in 2008.

He was a wrestler and football player at Norcross High School.

He learned of his brother's murder five minutes before a Sevendust performance in November, 2002.

He has daughters named Maya Diane and Jada Legend.

He has been cited as a major influence by other popular rock and metal singers, such as Aaron Lewis of Staind.

Lajon Witherspoon Is A Member Of