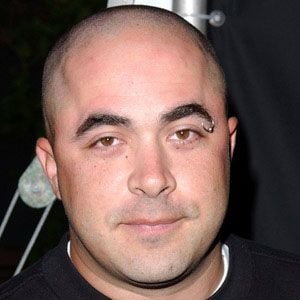 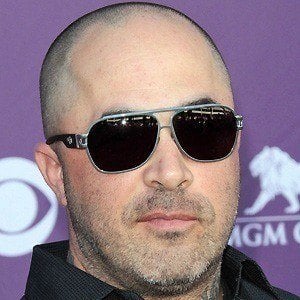 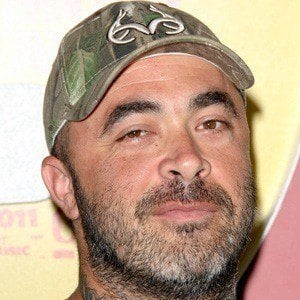 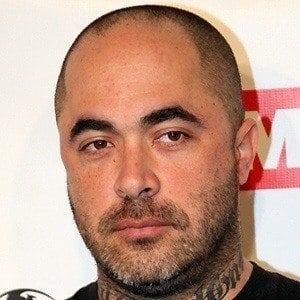 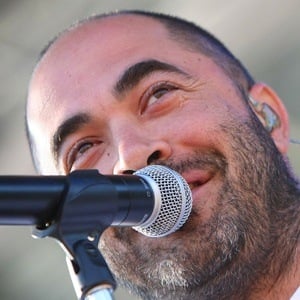 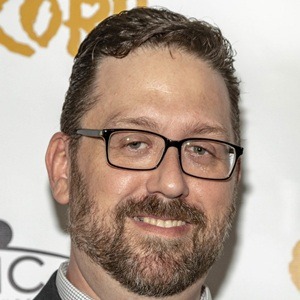 American musician best known as the lead singer and guitarist for the rock band Staind. The group is best known for their single "It's Been a While."

He briefly worked as a landscaper and played guitar in coffeehouses and bars. His first band was called J-CAT.

He has three daughters named Zoe, Nyla, and Indie with his wife Vanessa Lewis. He has three siblings named Evyette, Rachel, and Jesse.

Aaron Lewis Is A Member Of