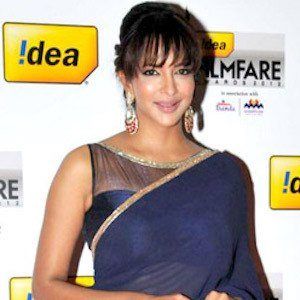 Known for her career throughout Indian cinema in the Telegu and Tamil genres and American television. She garnered widespread acclaim for her portrayal of the character Sarasvati Kumar on the NBC TV series Las Vegas between 2004 and 2007.

She began performing at the age of 4. She earned her first professional on-screen acting credit in 2003 in the short film Passage.

She directed the film Perfect Lives, which was her directorial debut, in 2006. She won her second Filmfare Award for Best Supporting Actress in 2014 for her work on the Telegu film Chandamama Kathalu.

She frequently appeared alongside James Caan during her run on the NBC TV series Las Vegas.

Lakshmi Manchu Is A Member Of