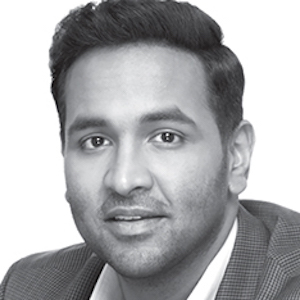 Prolific film actor and producer known best for his work in Telugu cinema. He earned his breakout role in the 2003 film Vishnu and went on to appear in the acclaimed film Dhee. He has had numerous other hit films including Anukshanam, Rowdy, and Dynamite.

During college, he studied computer science and information technology at Sree Vidyanikethan Engineering College. He was also very active in sports, playing as a member of the school's cricket and basketball teams.

A businessman, he has served as the CEO of both the Mohan Babu Corp and the Sree Vidyanikethan Educational Trust.

He married Viranica Reddy in 2008 and the two gave birth to daughters Ariaana and Viviana. He comes from a family of performers which includes his father, Mohan Babu, sister, Lakshmi Manchu, and brother, Manchu Manoj, all of whom are actors.

In 2016, he starred opposite Sonarika Bhadoria in the romantic comedy Sarada.

Manchu Vishnu Is A Member Of