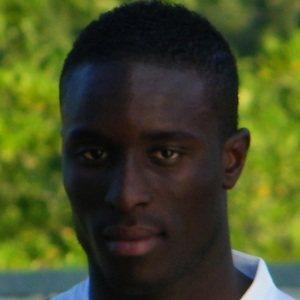 French-Nigerian defender and midfielder known for his time with Ligue 1's Bordeaux, who he initially debuted with in 2009. He averaged more than 30 appearances per year in his first six seasons with the club, earning the captaincy in the process.

He grew up playing youth soccer for US Lormont and Stade Bordelais. He also spent a year playing for RCO Agde before joining Bordeaux.

Although born in France, he represents Senegal internationally and earned his first cap with the squad in 2010.

He's part of a football family, as his younger brother has also played the sport professionally.

He and Mathieu Debuchy became teammates when the latter was loaned to Bordeaux from Arsenal in 2016.

Lamine Sane Is A Member Of