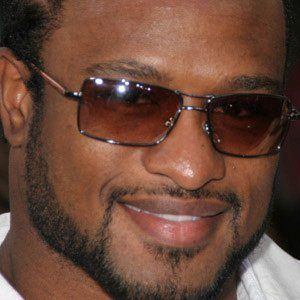 Former WBO heavyweight champion who compiled a 35-6 record throughout his career, winning 30 of his matches by way of knockouts.

He started his career by winning 2nd place in 1995 at the Panamerican Games.

He knocked out Danny Batchelder in the fifth round of a 2008 match to win the NABA heavyweight title.

He was defeated by Wladimir Klitschko via referee technical decision on July 7, 2007.

Lamon Brewster Is A Member Of