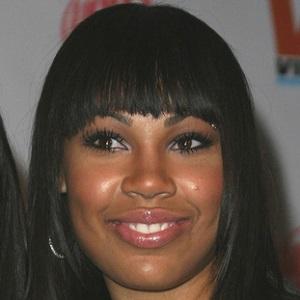 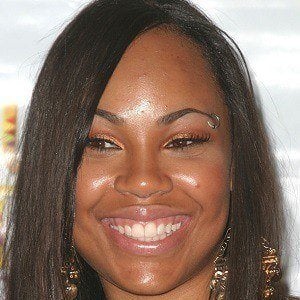 Best known for providing the voice of Jammer in the 2011 Killzone 3 video game, this California-born actress also appeared in episodes of ER, Judging Amy, and Sister, Sister. Also a singer, she belonged to an all-female R&B group called Isyss.

She released her first album with Isyss, The Way We Do, in 2002. Three years earlier, she had played the role of Monica in romantic comedy titled The Wood.

In the late 1990s and early 2000s, she appeared in three episodes of the NBC sitcom City Guys.

A native of Panorama City, California, she grew up as the daughter of talent manager Tyra Doyle and Los Angeles Police Department officer Leon Good. Her younger sister, Meagan Good, also had a career as an actress.

One of her hit songs with Isyss, "Day & Night," featured vocals by the rapper Jadakiss.

La'Myia Good Is A Member Of