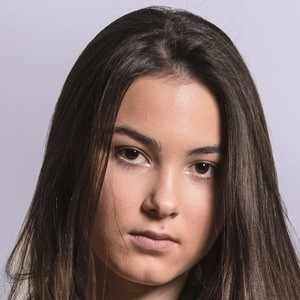 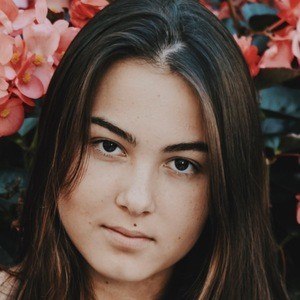 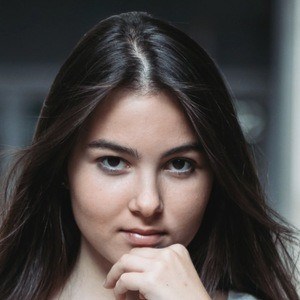 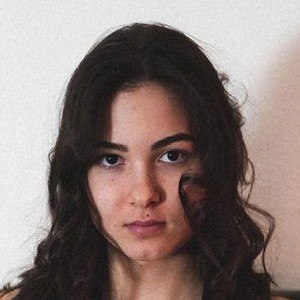 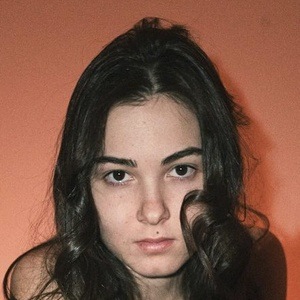 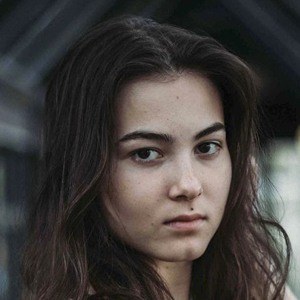 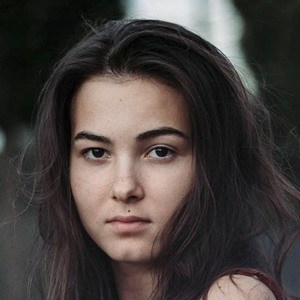 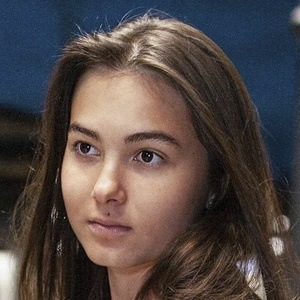 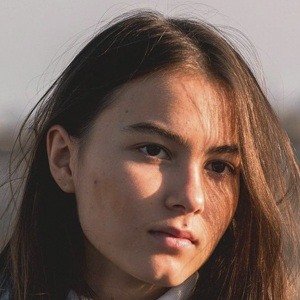 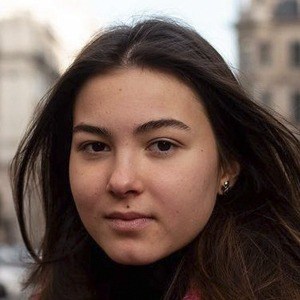 Swiss YouTube star who is famous for her self-titled channel. She has garnered massive popularity there for her challenges and pranks.

She has amassed more than 190,000 subscribers to her YouTube channel. She met Alex Lange in a special meet and greet in November 2017.

She was originally born and raised in Switzerland.

She met Logan Henderson in a meet and greet in 2017.

Lana Tran Is A Member Of