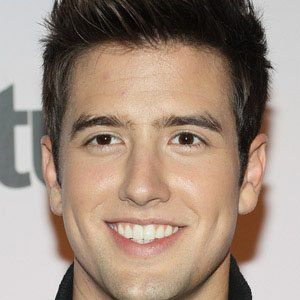 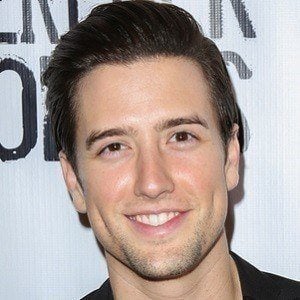 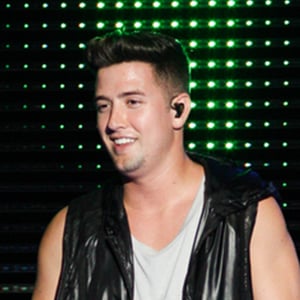 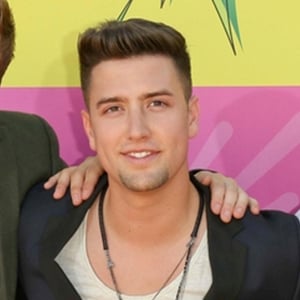 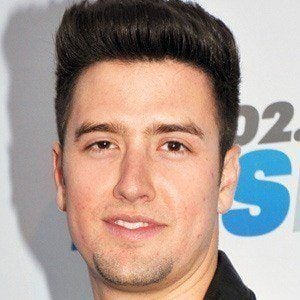 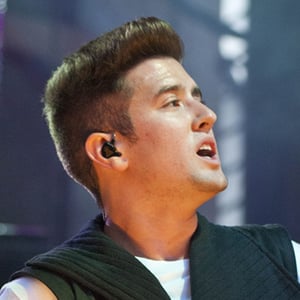 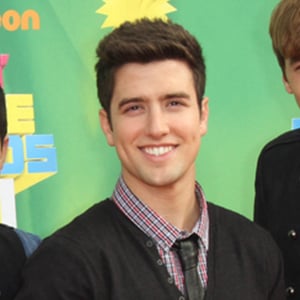 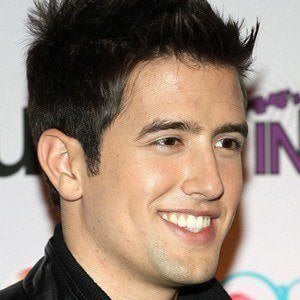 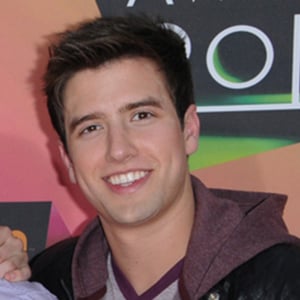 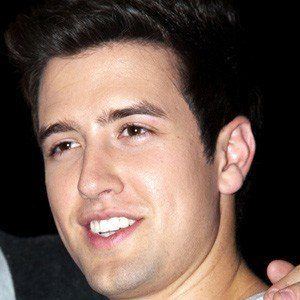 He became known as a member of the band Big Time Rush, which was nominated for a Young Artist Award in 2011 and released the hit song "Boyfriend."

He had his first acting role in Friday Night Lights at age sixteen, and moved from Texas to Los Angeles two years later to pursue an acting career.

He has a younger sister named Presley. He has dated actress Makenzie Vega.

He played a bully in Friday Night Lights, which starred Zach Gilford.

Logan Henderson Is A Member Of