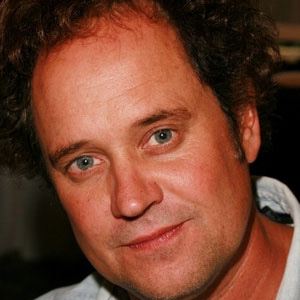 American television and film actor who has starred in The Last Starfighter in 1984 and Jaws: The Revenge in 1987. He has also guest starred in The X-Files and Party of Five.

He majored in theater at UCLA.

He grew up with his family in Saratoga, California.

He played the role of Johnny Cash on Broadway in the musical Million Dollar Quartet.

Lance Guest Is A Member Of