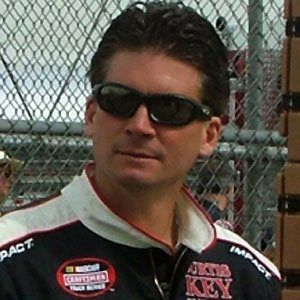 He was named 1995 NASCAR Featherlite Southwest Tour Most Popular Driver.

His uncle, father, and brother all raced professionally as well.

He made his NASCAR Nationwide Series debut at the 1998 Diamond Hill Plywood 200, which was won by Bobby Labonte.

Lance Hooper Is A Member Of