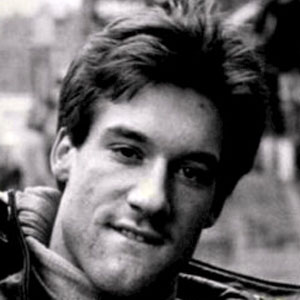 Gay community icon who gained fame for coming out on the reality series An American Family.

He performed with the band Mumps with former classmates, at the Santa Barbara High School.

He was a magazine writer for periodicals including Creem, The Advocate, and Details after ending his music career.

He moved from California to Oregon with his four siblings as a child.

He once worked as a performer on The Dick Cavett Show with Mumps.

Lance Loud Is A Member Of