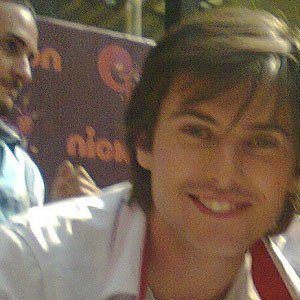 Famous for playing Chema Esquivel on the Nickelodeon Latin America series Grachi, he is also notable for his role as Victor on the Telemundo production Marido en Alquiler.

At the start of his career, he appeared on the Venevision series Destino de Mujer.

From 2008 until 2009, he appeared as Carlos Artistigueta on the RCTV International program Nadie Me Dira Como Quererte.

He was born in Caracas, Venezuela, to Portuguese parents. His younger sister, , also had a successful career as an entertainer; both siblings were series regulars on Grachi.

Isabella Castillo is also known for her role on Grachi.

Lance Dos Ramos Is A Member Of