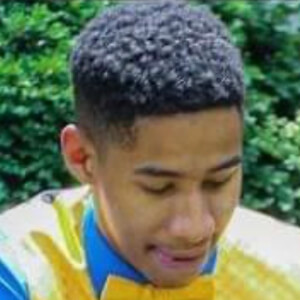 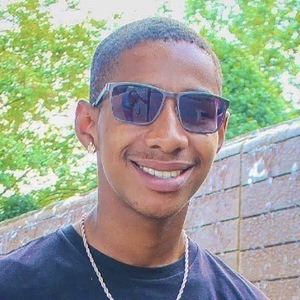 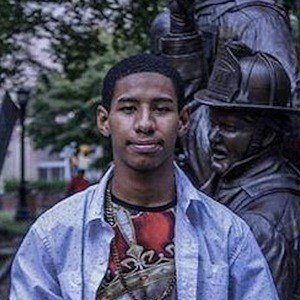 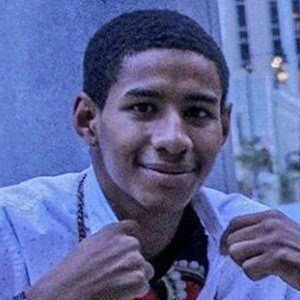 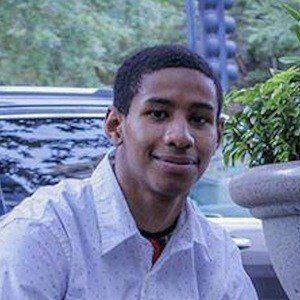 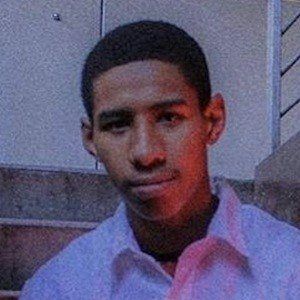 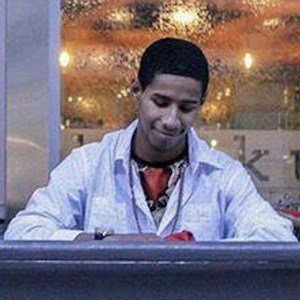 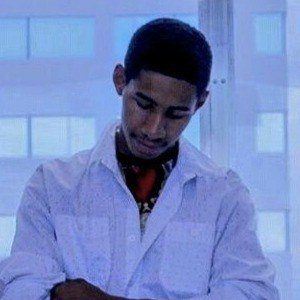 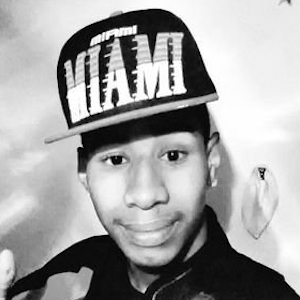 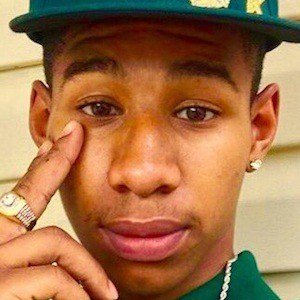 Rapper known by the stage name Road Restless who became popular for his self-titled EP, which is featured on iTunes and SoundCloud. In 2018, he released the single "Boss Up." He has also acted and modeled and has been represented by Barbizon Models.

He has become popular on both YouTube and Vine and his videos have been featured on Dailymotion. He has also had radio plays in Canada.

He was born in Raleigh, North Carolina and was raised by his aunt Sheila Mucullers after his father Robert Wiggins passed away during his teens. He would later reunite with his mother and sister after nearly 20 years of separation.

He and Silento are both rappers who gained fame from a young age. He's also collaborated with DJ Ransom Dollars.

Lance Wiggins Is A Member Of