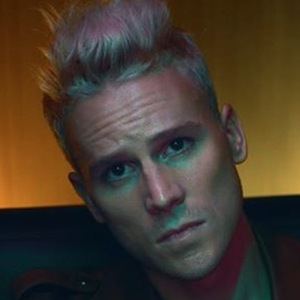 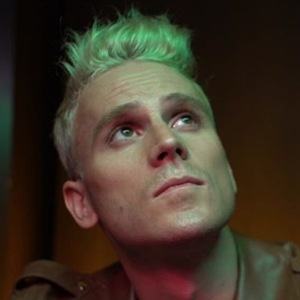 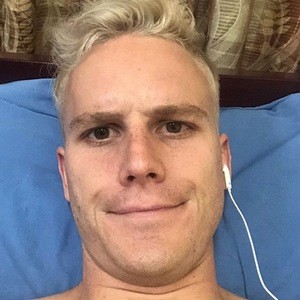 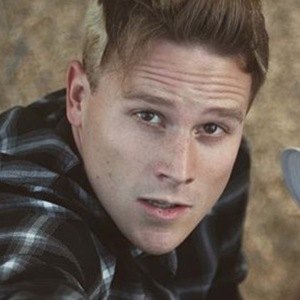 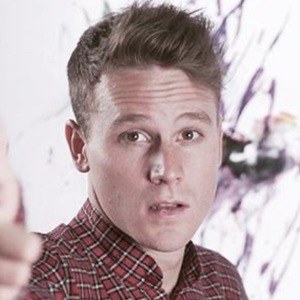 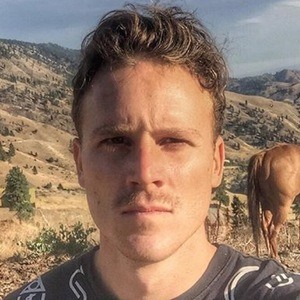 A singer, rapper, and songwriter with an album called One Night to Live and an EP called It's Chill who has traveled the world and played a variety of big name events, including SXSW, Warped Tour, and Frizon in Sweden.

He was 18 years old when he packed up and left his hometown for Tennessee with essentially no money to his name.

He appeared on MTV's The Hook-up and the 3rd season of Dance Showdown.

He was born in Sheridan, Wyoming and has a sister.

He has received positive feedback from big time artists like Kesha and Katy Perry.

Lancifer Is A Member Of