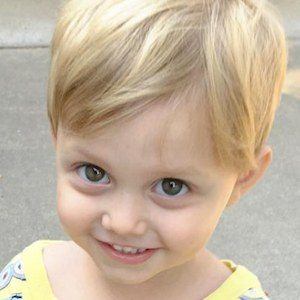 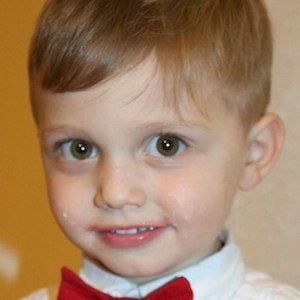 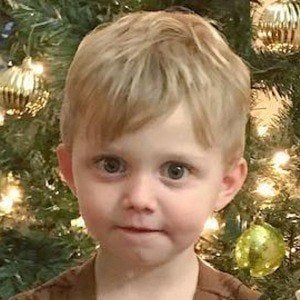 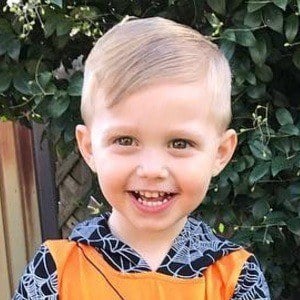 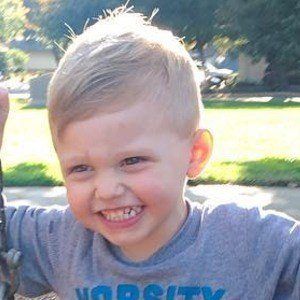 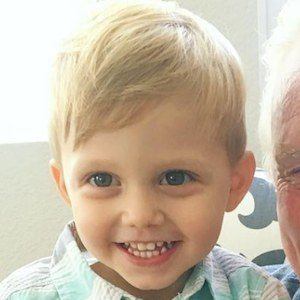 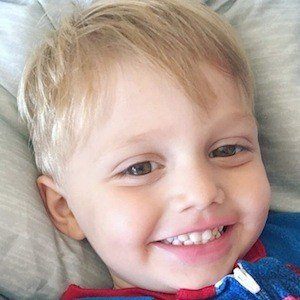 Famous as the fourth child of web star and mommy vlogger Jessica Roque, Landen Joseph made his debut in March of 2014 and was featured in videos on the JesssFam YouTube channel such as "Christmas Morning" and "Landen's Ten Month Update."

Prior to his birth, he appeared in ultrasound images on his mother's YouTube channel. His first two actual appearances were in the videos "He's Here" and "My Amazing Home Water Birth."

As documented in his mother's YouTube vlog, he took his first steps at eight months old.

He was born into a family that included an older sister named Lilia and twin brothers named Kyson and Kaden.

Landen Roque Is A Member Of