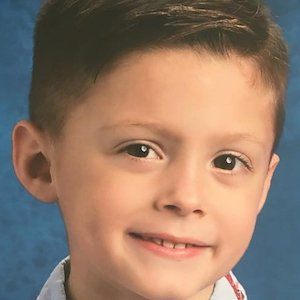 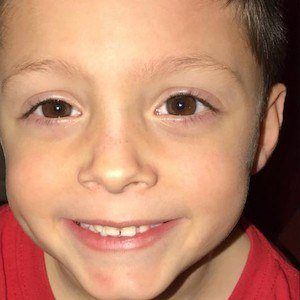 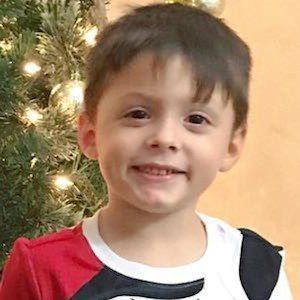 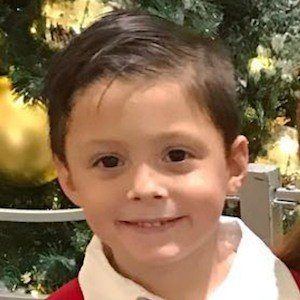 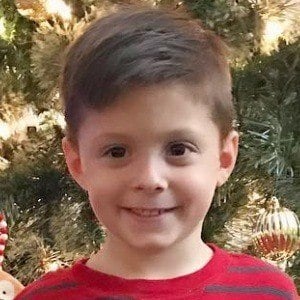 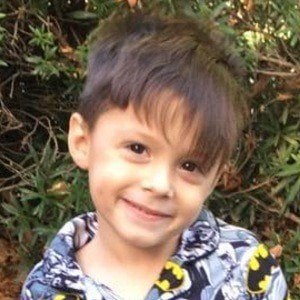 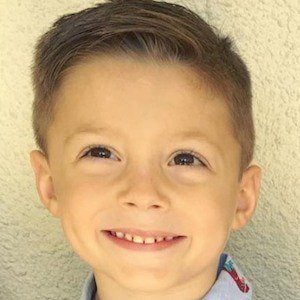 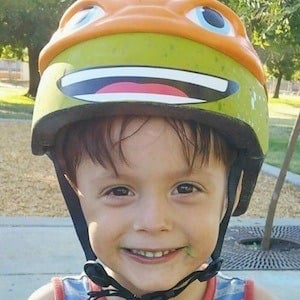 Famous for his association with the popular JesssFam YouTube channel, he is featured in numerous uploads along with his mother Jessica Skube and his twin brother, Kaden. His family's YouTube channel has over 1.2 million subscribers.

His first online appearance was in an April 3, 2012 post titled "Kyson & Kaden Are Here!" He was subsequently featured in videos such as "Twin Boys Finally Notice Each Other!" and "Happy First Birthday, Kyson and Kaden!"

Kyson's mother adhered to the philosophy of "attachment parenting" while raising her children.

Born to Drake and Jessica Shafer Roque, he and his twin brother grew up with a sister named Lilia and a brother named Landen.

His mother welcomed a daughter named Addelyn with her husband Chris Skube in November 2016.

Kyson Roque Is A Member Of