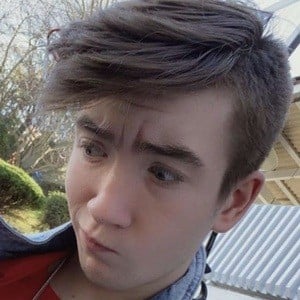 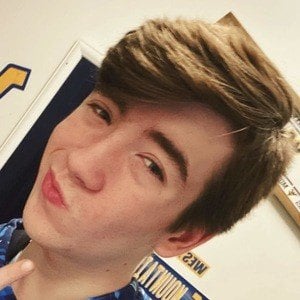 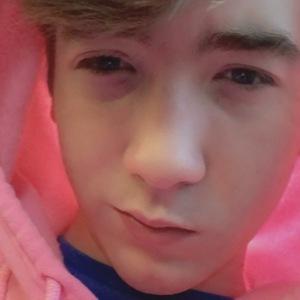 Entertainer on TikTok who has used green screen effects and comedy content to attract more than 700,000 followers. He is known on the platform as landentaylor66.

His first TikTok video showed him putting his Minecraft game into his PlayStation. He captioned the video as "Yes, it's beautiful."

The first video of his to earn thousands of likes showcased various characters from Fortnite and Overwatch.

He is from West Virginia. He has a brother and a sister.

He used the song "Relationship" by Young Thug and Future for one of his TikTok videos.

Landen Taylor Is A Member Of