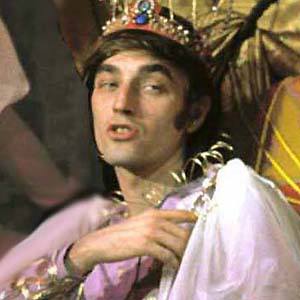 He worked as a riveter in the Ryan Aircraft Plant, while studying Art and Art History at San Diego State College.

He won the New York Drama Critics' Circle Award and the Obie Award for his 1973 play The Hot I Baltimore.

He was openly gay throughout his career and never had children.

His plays have starred and been directed by John Malkovich.

Lanford Wilson Is A Member Of