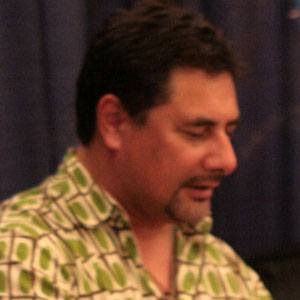 Known for his roles in Talk of the Town, Farscape, Sir Arthur Conan Doyle's The Lost World, and other television series, this New Zealand Film and TV Award-winning actor also played supporting roles in the films Send a Gorilla and Liquid Bridge.

After attending the Wellington Teachers' Training College, he earned a scholarship to the New Zealand Drama School.

He helped establish an Australian theater company called the Walkers and Talkers.

He was born in Auckland, New Zealand, to a family of Samoan heritage. He later settled in Australia.

He and American actor Ben Browder were both in the cast of the Sci-Fi Channel and Nine Network series Farscape.

Lani Tupu Is A Member Of