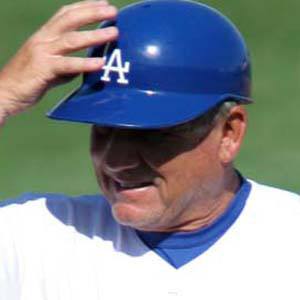 5-time All-Star shortstop who played 12 seasons with the Philadelphia Phillies, then finished his career with the Chicago Cubs and New York Mets from 1982 to 1985. He became a longtime manager after retirement.

He failed to make his high school baseball team and ended up making a name for himself in college.

He retired with more games played than any other shortstop in National League history.

He divorced his wife Sheena in 2004. They had one daughter together.

He played alongside future Hall of Fame second baseman Ryne Sandberg in the early 1980s.

Larry Bowa Is A Member Of