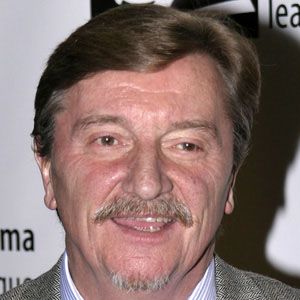 His role of John Dixon was originally a minor background character, but writers decided to expand his role in 1970.

He was nominated for a Drama Desk Award for Outstanding Featured Actor in a Play for appearing in David Mamet's play Romance in 2005.

His daughter Riley Claire was born in 2003.

He co-starred with Helen Wagner on As the World Turns for 35 years.

Larry Bryggman Is A Member Of