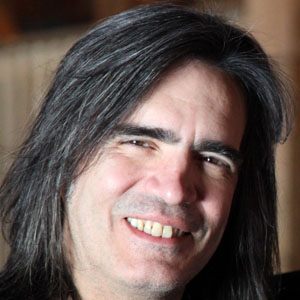 He began his career as a New York-based country musician, performing at such venues as the Lone Star Cafe and The Rodeo Bar. He later joined a folk group called The Woodstock Mountains Revue.

He played in the orchestra of the 1985 Broadway production of Big River.

He was born and raised in New York City. He later married vocalist Teresa Williams.

Larry Campbell Is A Member Of