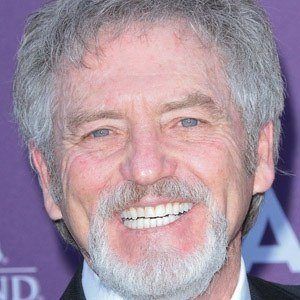 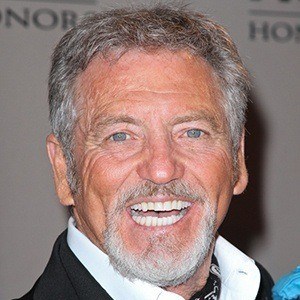 Country musician and frontman of Larry Gatlin & the Gatlin Brothers. They released hits like "All the Gold in California" and "Talkin' to the Moon."

He teamed up with his brothers Steve and Rudy to form their band at an early age. He later graduated from the University of Houston.

As a solo artist, his song "Broken Lady" reached #5 on the Hot Country Songs chart.

He grew up in Seminole, Texas.

In the early 1970's, he worked as a background singer to Kris Kristofferson.

Larry Gatlin Is A Member Of