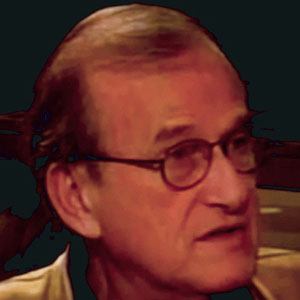 He did his first writing for the Danny Thomas radio show at age 16.

He was married to Patricia Marshall for over 5 decades; the couple had two children.

He wrote the screenplay for the 2000 comedy Bedazzled, which starred Brendan Fraser.

Larry Gelbart Is A Member Of