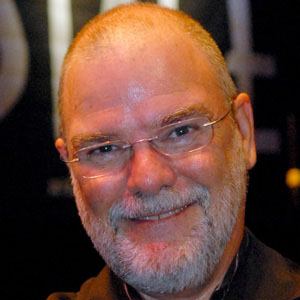 American singer and songwriter who was the artistic director of the live music program Mountain Stage, produced by West Virginia Public Radio and distributed by NPR.

He became interested in music while attending elementary school and later released his first album, Peace and Joy and Power, in 1969.

He starred in the low budget 1990 film Paradise Park, which was filmed in West Virginia.

He married Sandra Armstrong and they have two daughters.

His show Mountain Stage was the first nationally broadcast radio program to feature many live performances of artists like Sheryl Crow.

Larry Groce Is A Member Of