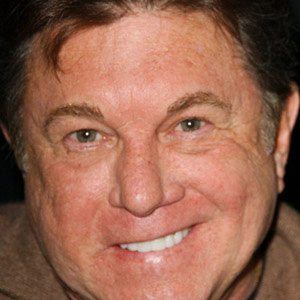 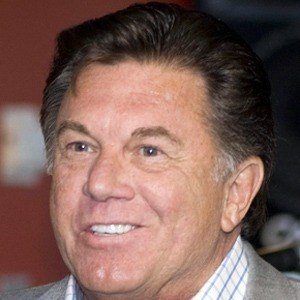 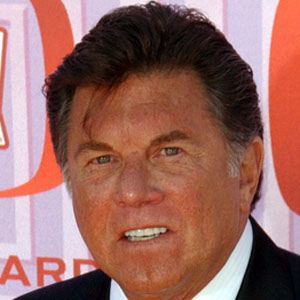 Actor who played the role of Rick Wright on the iconic TV series, Magnum P.I.

He studied acting with the Ted List Players in his hometown of Chicago.

He wrote the semi-autobiographical book Aloha Magnum, which told anecdotes about his time on the popular TV series.

He married Nancy DeCarl and the couple had a son, Lorenzo, in 1980.

He had a recurring role on the revived TV series Hawaii Five-0, which starred Scott Caan.

Larry Manetti Is A Member Of