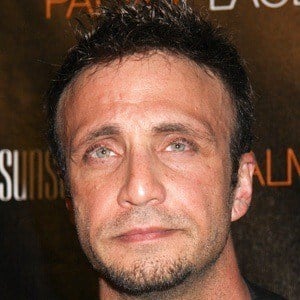 He grew up in New York and opened the law firm Rudolph & Beer in the early 90's.

He has a son named Dylan.

Larry Rudolph Is A Member Of