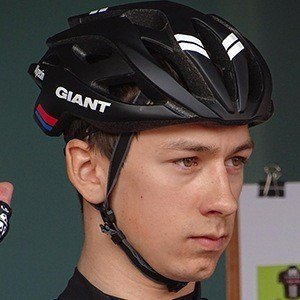 He grew up practicing gymnastics and began cycling at age 10.

He has competed for racing teams like Telenet-Fidea Lions and Team Giant-Alpecin.

He has a sister named Femke.

He and Mathieu van der Poel are both champion Dutch cyclists.

Lars van der Haar Is A Member Of