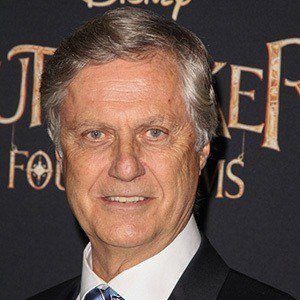 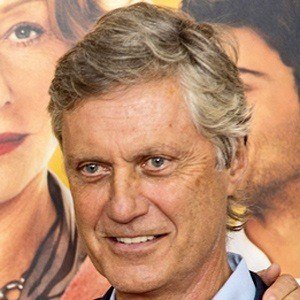 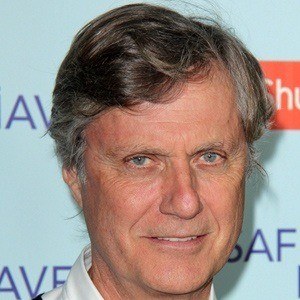 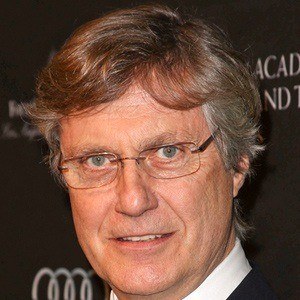 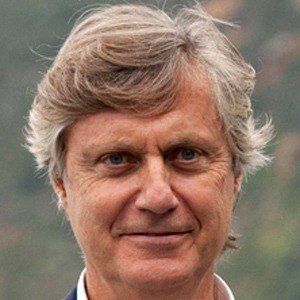 He directed music videos for the group ABBA.

He was nominated for an Academy Award for the 1999 film The Cider House Rules.

He married his second wife in 1994. The couple had one child together.

His film Chocolat was based on the book by Joanne Harris.

Lasse Hallstrom Is A Member Of